From big dreams to financial freedom… 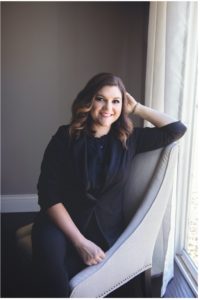 A defining moment for Brittany Anderson came when she was 7 years old, and she saw her mother crying in her bedroom.

“As a single mom doing it all on her own, she didn’t have the money in her checkbook to pay all of the bills,” said Anderson, now 35. “And as a kid, I realized I would do whatever it takes to never have that happen to me, my family, my kids and the legacy I wanted to create.”

Anderson would become a wife and mother of three, and President and Partner at Minnesota-based Sweet Financial Partners, an advisory firm that serves clients nationwide, who have built 7+ figures of wealth and want to focus on building an exciting future for themselves. She is also about to launch the book “Dream Architecture” with Sweet Financial Founder Bryan Sweet.

“Dream Architecture” was written to help readers realize a future that’s possible and a retirement lifestyle for which they can’t wait to wake up to. It’s Anderson’s fourth book and the fifth for Sweet, who also was raised by a single mom.

“The Tony Robbins quote that I try my hardest to live by is, ‘Success without fulfillment is the ultimate failure’,” Anderson said. “I want people to understand that your past circumstances or what has happened up to this point in your life doesn’t need to hinder your future. You can choose to be whoever you want to be, and pursue whatever you want to pursue, in order to create the life you desire. We want our book to help people realize that the money doesn’t matter if your mindset is not right.” 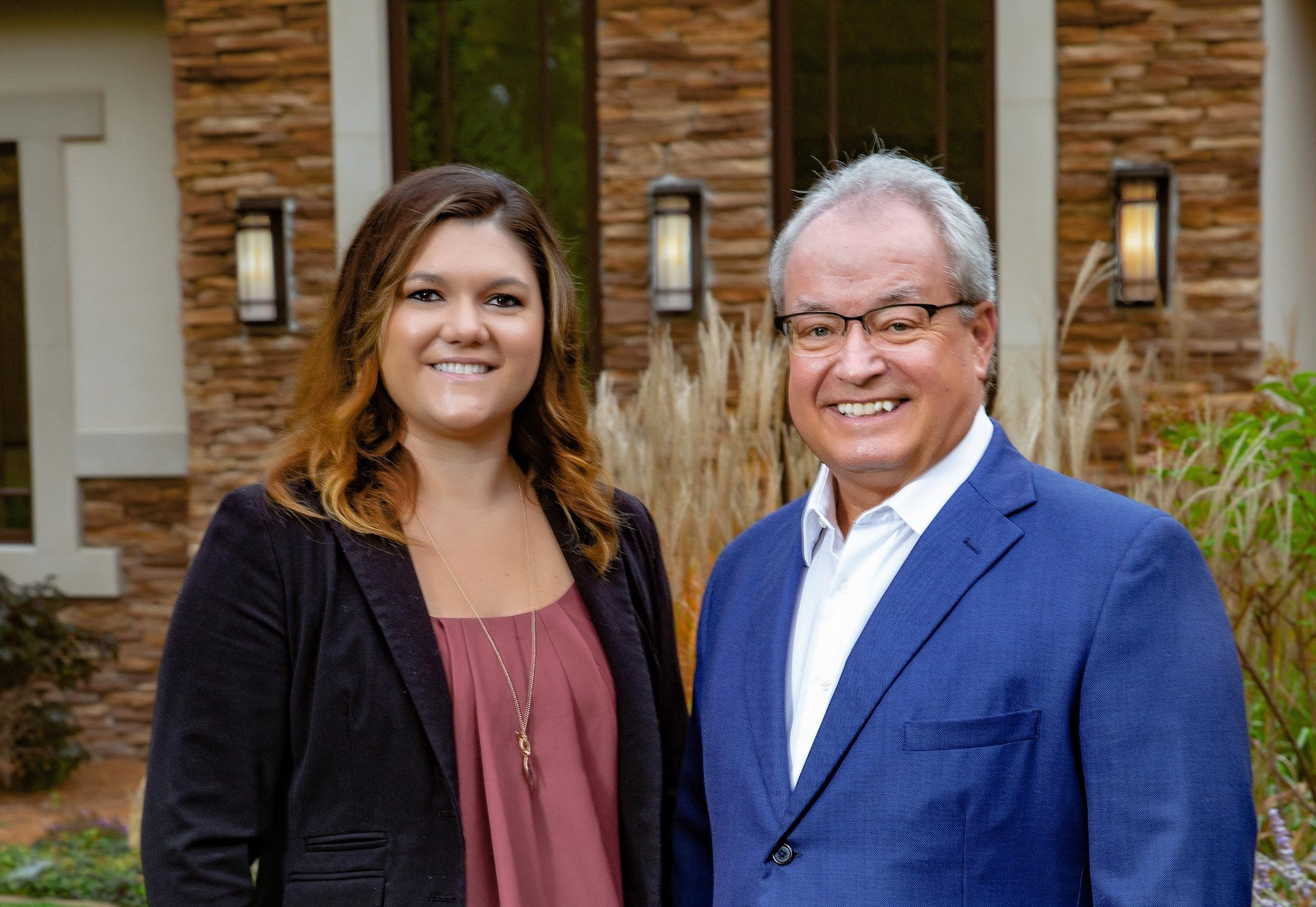 Anderson has long been inspired by her mother, LuAnn, who was 22 when she gave birth to Anderson and divorced Anderson’s father when she was 5. LuAnn worked as a 911 dispatcher for many years in Fairmont, Minnesota – population 10,000.

“We always knew mom had a high stress job but as a kid you don’t really know the extent she went through to take care of us,” Anderson said of her and her younger brother. “She would work long hours and do whatever it would take to care for our family, as she was our sole financial support. As a kid growing up I was always proud of having a hard working mom, but it was a catch 22 in that I also wished she didn’t have to work the long hours and rotating shifts.”
After watching her mom work long, demanding hours through the years, she realized that she wanted to create a future for herself that created freedom for her to spend her time as she desires, while creating a lasting impact in the lives of others. 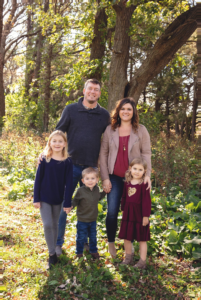 “From a young age I had this fire inside that drove me to never settle, to always be focused on growth and learning,” Anderson said. “I have an innate desire to pursue possibility and hope to inspire others to do the same.”
Anderson has been at Sweet Financial since 2008, earning the title of “Culture Queen” for her ability to lead teams and meet people eye to eye. In addition to “Dream Architecture,” Anderson, who runs the “Women Forward” program at Sweet Financial, will be publishing a fifth book in 2022 focused on women balancing their careers and family life.
Anderson said she lives by a simple, abundant mantra: “Every day might not be good but there’s something good in every day.”
“It really comes down to defining your values,” Anderson said. “Life happens for you, not to you. Negative things will happen, but it’s how you take those things and shape them. I want to be a positive light for myself and for all the people in my life – providing them with the support they need to live a life of possibility and fulfillment.” 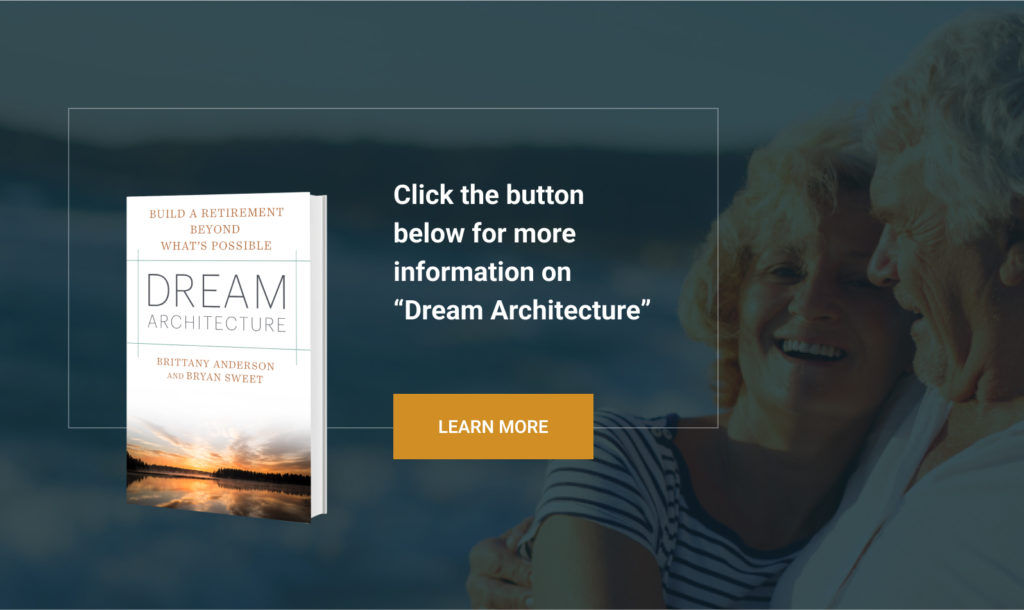